Dear Friends of Cliff House, please see our response to the Coronavirus here.

Cliff House reemerges as one of the most captivating waterfront destinations of its kind following a landmark transformation. This iconic Maine resort, which welcomed its first guests in 1872, inspires a new community of travelers today with remarkable sightlines, intuitive amenities, and emotionally rewarding encounters. Located minutes from Ogunquit’s sandy beach and just over an hour north of Boston, Cliff House stretches across 70 oceanfront acres atop Bald Head Cliff on the southern coast of Maine, overlooking the ocean’s edge and Nubble Lighthouse. 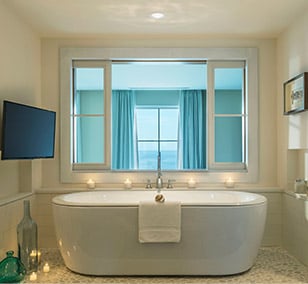 For unforgettable weddings, social gatherings, engaging meetings, or corporate retreats, Cliff House offers over 25,000 square feet of event space, including the Atlantic Ballroom—from which double-height panoramic windows reveal the seemingly boundless ocean below. A luxury spa and wellness center, oceanfront restaurants, year-round activities and events, and thoughtful amenities capture the best of New England for immersive experiences in every season. 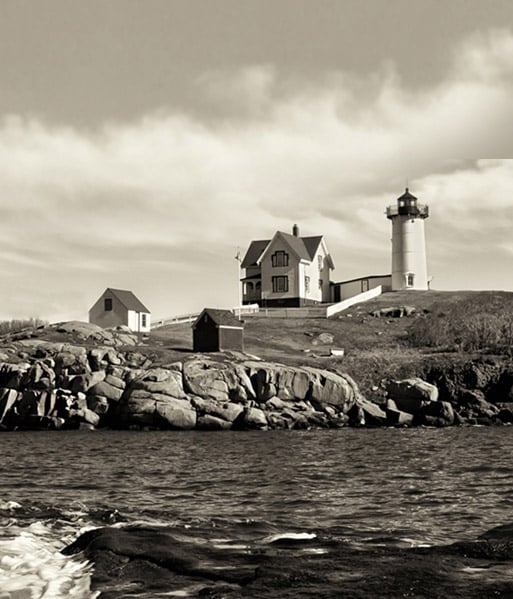 The Cliff House story begins in 1866. The Civil War had just ended, and the nation turned its attention to reconstruction. One of the North’s military necessities during that war was to standardize railway gauges. This laid the foundation for a coordinated railway system.

The Boston and Maine Railroad was about to add a spur to York, Maine, and this news was not lost on Elsie Jane, wife of Captain Theodore Weare. She invested their money to purchase land on Bald Head Cliff and began planning a resort. Her brother, Captain Charles Perkins, built Cliff House with wood from family lots, milled in their own sawmill on Beach Street in Ogunquit. The Weare Family paid their carpenters one dollar a day in gold.

Elsie Jane opened The Cliff House in 1872, operated the hotel and the farm, invested in real estate, and managed the family business. She raised seven children and cared for her husband, Theodore, who suffered from consumption. Rates for the 1872 premier season were $6.00 per week, per person, and included all three meals. The Cliff House soon became the preferred resort of the most refined families of the time, including the Biddles of Philadelphia, the Havermeyers of New York, and the Cabots and Lodges of Boston. Its reputation spread across the Atlantic, attracting guests from as far away as England and continental Europe. During this genteel age, guests entertained themselves with card parties, croquet, and horseshoe pitching. The Cliff House was a peaceful Maine retreat, rich with verdant lawns, wild roses, and suspended between an enormous expanse of sky and the ever-changing sea. 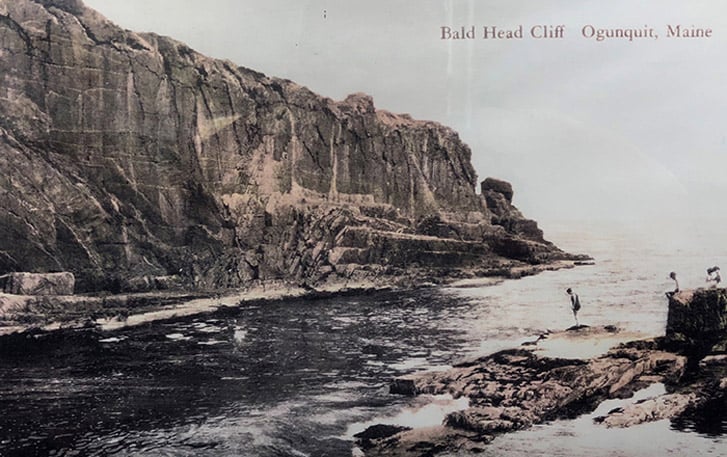 Elsie Weare had many children. Around 1910, Elsie Jane, then in her late 70s, turned over control of The Cliff House to her son, Charles, to manage the Inn and his his older brother, Edward T. Weare was the proprietor.

Charles embarked on a modernization campaign that resulted in indoor plumbing and electric lights. In time, he even added a bowling alley to supplement the amateur theater and entertainment presented at the oceanfront resort. To help meet the demand for accommodations, the Oceanview Annex was built, and the Colonial Annex followed shortly after. The latter featured the first private baths in the area. As automobiles became more common, Charles erected individual garages and had a gas pump installed for the convenience of his motoring guests.

Edward Weare and his wife Bertha gave birth to their daughter, Elinor, at Cliff House. Elinor was born at the resort in 1916.

The Cliff House thrived through the roaring 20’s, as well as the precarious 30’s. World War II, however, shuttered The Cliff House to guests, but the resort was drafted to aid the country’s efforts. The U.S. Army Corps of Engineers took over the property, built a radar station, and kept a 24-hour-a-day vigil for Nazi submarines in the coastal waters. German U-Boats sank 152 Allied ships in the North Atlantic in January and February of 1942. Coastal cities and towns observed nightly blackouts to prevent ships from being silhouetted against the night sky. So important was this installation on Bald Head Cliff that the Weare Family was barred from their own land. 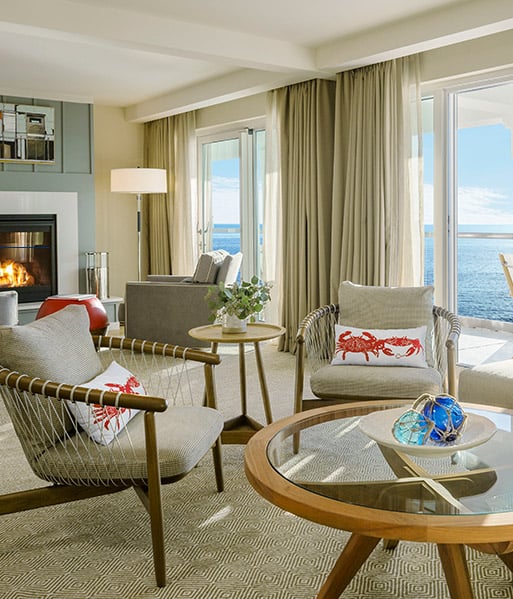 This iconic resort near Ogunquit, Maine has completed a landmark re-imagination across 70 oceanfront acres perched atop Bald Head Cliff.

The resort features newly designed guest rooms and over 40 suites and a classic New England Cottage, plus 25,000 square feet of new meeting and event space, including the new Atlantic Ballroom, oceanfront dining and bars, indigineous landscaping, and many other enhancements. A new luxury spa and wellness center is a gem of the resort plus engaging and thoughful programming has redefined the southern Maine resort escape. 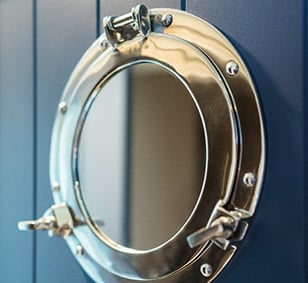 Generation after generation, as guests step out onto their private terraces, an energizing breeze sweeps up from the surf below, past the wild rose bushes, to extend a timeless welcome. Those who return each year enthusiastically report that this is when their spirits soar.

Join us on the majestic cliffs of the Atlantic Ocean as we begin this momentous new chapter. We look forward to welcoming you to Cliff House Maine.