Chef Shell is dedicated to bringing seasonal and regional flare to Cliff House patrons and continue cultivating relationships with local fisherman, farmers, distillers and ranchers. Graduating with a B.A. from The Culinary Institute of America in Hyde Park, New York in 1991, he immediately began his career as Banquet Chef at Peppermill Hotel Casino in Reno, Nevada. After climbing the ranks to his first senior management position as Chef De Cuisine at Peppermill Hotel Casino, recipient of the AAA four-diamond award, Chef Shell was appointed to Executive Chef at Airport Plaza Hotel in Reno, Nevada.

Prior to joining the Cliff House team, he was the Executive Chef at Suncadia Resort, A Destination Hotel in Cle Elum, Washington where he created artisan food for Suncadia’s signature fine dining restaurant, Portals, featuring fresh, local cuisine with unique preparations. Additionally, he built and ran an onsite culinary organic farm and created menus with a strong emphasis on regional and seasonal ingredients.

Chef de Cuisine, Gil Plaster found his culinary passion at a young age, growing up in Miami, Florida he was able to experiment using all the wonderful ingredients the region provided. Chef Plaster started his professional culinary career as a Sous Chef at Town Kitchen & Bar in Miami, where he brought fresh creative twists to culinary classics. It did not take long for his talent to be noticed and for him to be asked to open Shula’s 347 in Coral Gables, FL as Executive Chef. Plaster rose to be the Assistant Culinary Director for the Grove Bay Hospitality Group before moving to Maine to be closer with family. In 2018, Gil joined the Portland Harbor Hotel as Executive Chef and oversaw the operation of the Inn at Diamond Cove located offshore on Casco Bay.

Gil was presented with the opportunity to join the team at The Tiller Restaurant at Cliff House Maine, a chance to cultivate a farm fresh culinary experience like no other. The Tiller menu is heavily influenced by locally sourced ingredients to stay true to Cliff Houses history as a hotel and farm. With each dish he creates, Chef Gil strives to put an innovative, farm fresh twist on Maine classics, sure to provide an unforgettable dining experience. 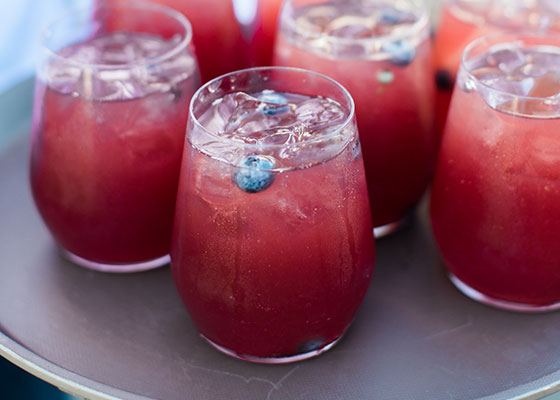